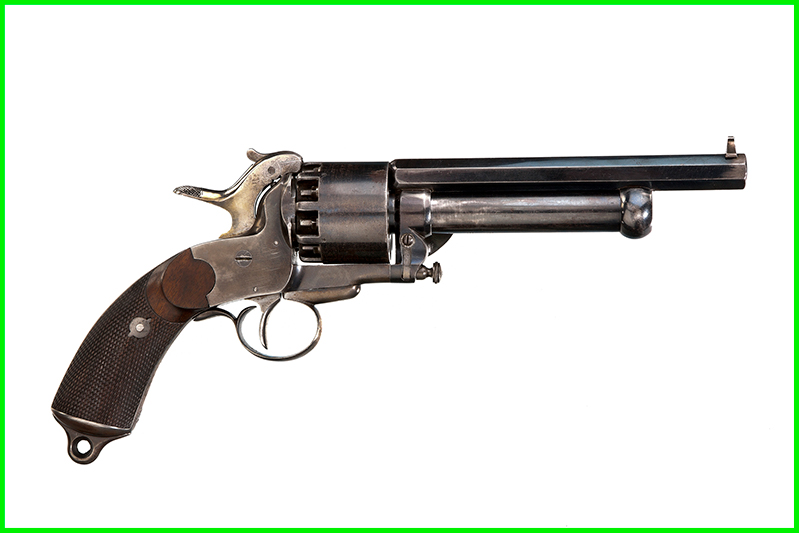 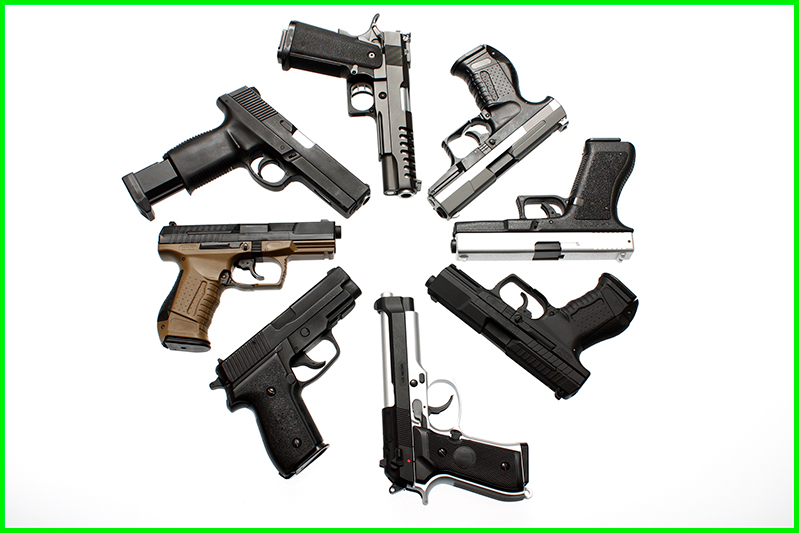 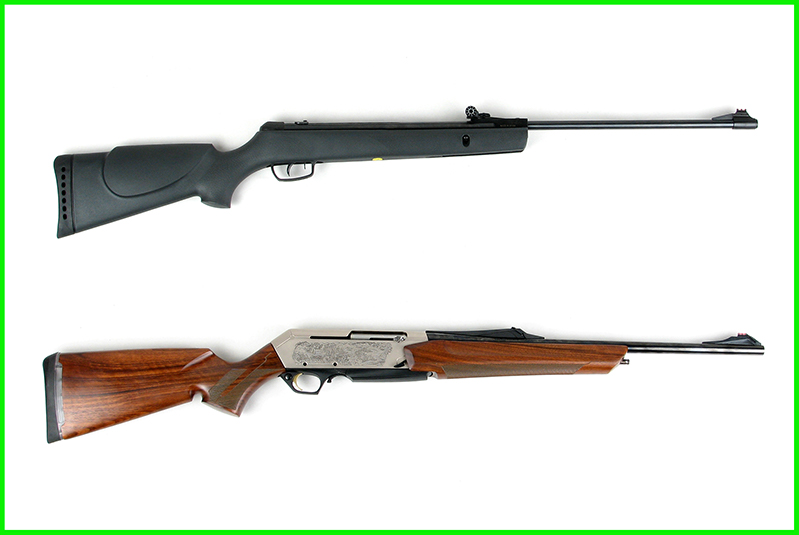 President of Cash4YourGuns.com Brian DeVito, started his passion and interest for firearms when he began competitive shooting in 1992.  Brian opened The Tactical Store in October 2013 with the goal of helping individuals protect their way of life and enjoy the sport he loved so much.  After opening The Tactical Store,  Brian noticed a very large number of customers who either had an older gun to sell because they no longer were into the sport or were unable to shoot any longer.  In some cases, a loved one had passed away and a person had inherited a variety of guns.  The most common question that was asked is: how do we safely and legally sell these guns? This is when Brian started a new division in The Tactical Store called cash4yourguns in 2018.  He did this for the purpose offering a fair, safe, and legal way for anyone to dispose of firearms that were no longer wanted or for someone just needing some cash.

In the gun buying process the customers firearm will be evaluated and a fair offer to purchase will be made. Once an agreement is made we will register the purchase within a national database and the customer will receive an invoice with proof that the guns were purchased from you and sold to The Tactical Store. The customer will then receive payment. To sum this up we purchase almost anything from antiques pistols, rifles or shot guns to any modern guns basically,  we will purchase them all. If you are wondering what happens to these guns once they are purchased we have found many outlets for all types of guns.  Some get sent to auction, some to other dealers that may specialize in a particular type of gun and sometimes they we just be put out for sale in our retail store.